Laugh for a while

A stand up comedy from Shailendra Simkhada, very hillarious. Enjoy the video.

(Update:Jun 14,2009: Read the post "Reason back from Nasa")
The United States government agency National Aeronautics and Space Administration (NASA) has invited a Nepali student to participate in a conference scheduled from May 21.
A student of Biratnagar-based Budhanilkantha School, Reason Karki, who sat in the recently-held School Leaving Certificate (SLC) examinations, forwarded his document to NASA on February 21 challenging Newton’s law of universal gravitation and Einstein’s theory.
The Bio-Science Division Office of the NASA responded to Karki’s argument on March 3, according to him. “The office has invited me to join the conference that starts from May 21,’ Karki said
Source: myrepublica.com
Posted by Hamiharu at 7:12 PM 1 comment:

The sequel of a blockbuster nepali movie Kusumerumal in now on its production. Nirak Poudel, the son of the Uddav Paudel is directing the movie. Uddav was the producer of original kusumerumal. Kusumerumal is still remebered for its all time hits music sang by Udit Narayan Jha. Aditya Narayan Jha, the son of Udit narayan jha has given his voice to the title track of the movie.
To know about the movie and listen the clips of song visit its official site www.kusumerumal.com 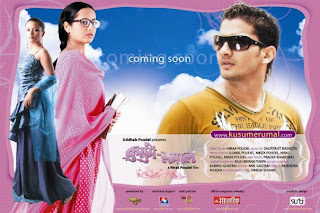 Posted by Hamiharu at 9:59 AM No comments:

If you are searching for Nepali calendar, B.S to AD converter or vice versa, or if you want to find out zodiac sign and the name according to the birth date, then this website can be a solution for you. www.nepalipatro.org 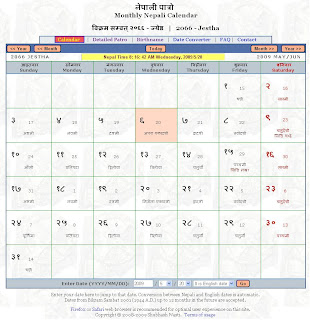 Posted by Hamiharu at 7:29 PM No comments: 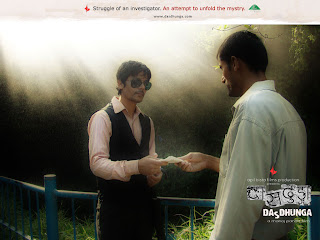 Photo source: dasdhunga.com
Posted by Hamiharu at 7:35 AM No comments:

Nepal 4 steps down in FIFA ranking

In FIFA ranking published in May 09 Nepal downs to position 173 with a slip of four steps. In South Asia, Pakistan climbs 10 steps to be at 167. With this, Nepal is now in position 5th in South Asia. India is still leading the region at position 146.