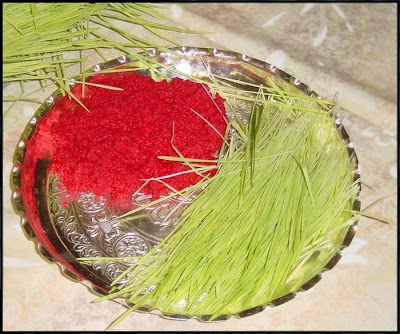 Wish you all a very wonderful and cheerful Dashain 2066.
-Hamiharu
Posted by Hamiharu at 1:12 AM No comments:

Nepali movie named "Kathmandu" targeted to international audiences and produced by the Sky Movies Pvt Ltd. is on a way to be released.The production team has assured the world premier show to be organized at the Scottish Rite Center in Oakland, California on October 3rd, 2009 in Hollywood style.
For the first time in nepali movie industry, the use of Red 4k camera has been done in this movie. The work of Hollywood Actress Ria Murphey and Bollywood Singers like Sulhwinder Singh, Kailash Kher, Aditya Narayan has added more speciality in this movie.
THe movie is all about the aimless and vexed youngsters, and their entanglement into the bad habits like somking, drinking,drugs and sex.
It remains to be seen what the audiences will feel about the movie after the release.
Homepage of the movie: http://www.moviekathmandu.com/#
Watch the trailor of the movie in Youtube
Posted by Hamiharu at 5:26 PM 14 comments: